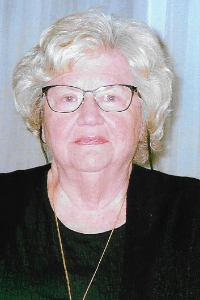 Barbara Sears Tessmer, 87, a resident of West Yarmouth and Dover, Massachusetts, passed away on Sunday, November 27, 2022, after a brief illness with her husband and daughter Marlowe at her side.

Barbara was born on August 22, 1935, to William Henry and Marcelle Sears. She grew up on Cape Cod and graduated from John Simpkins High School in Barnstable, Massachusetts, and from Brown University (Pembroke College). Earlier this year, she served as Vice President for the 65th reunion for her Brown class of 1957.

Barbara’s remains will be interred on Cape Cod at the Old West Barnstable Historic Cemetery in the Sears family plot.

The family requests that in lieu of flowers, donations be made to the following nonprofit, tax-exempt organizations: