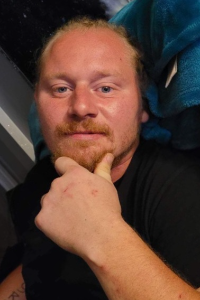 NEW BEDFORD… Edward A. “Eddy” Atfield, Jr., 35, of New Bedford passed away November 15, 2022.
Born in Fall River, he was a son of the late Edward A. Atfield, Sr. and Tonuia (Smith) Richard.
Eddy worked for several years in the construction industry. He enjoyed playing video games, kids, and listening to music, especial rap. Above all else, he loved spending time with his family and friends.
Survivors include his beloved daughter Samari; his sisters: Salena Atfield, Lakesha Richard and Karolyn Vieira, all of New Bedford; his brother Raymond Richard of New Bedford; along with several nieces and nephews. He was the brother of the late Shasta Richard.
There are no services scheduled at this time.