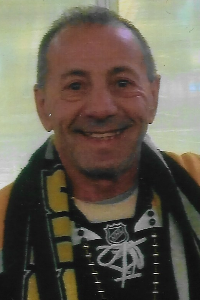 Richard was happiest watching and attending Boston Bruins games as a long time and avid fan. He enjoyed his work in Human Services helping others. Richard had a passion and love of all animals, especially his dogs.