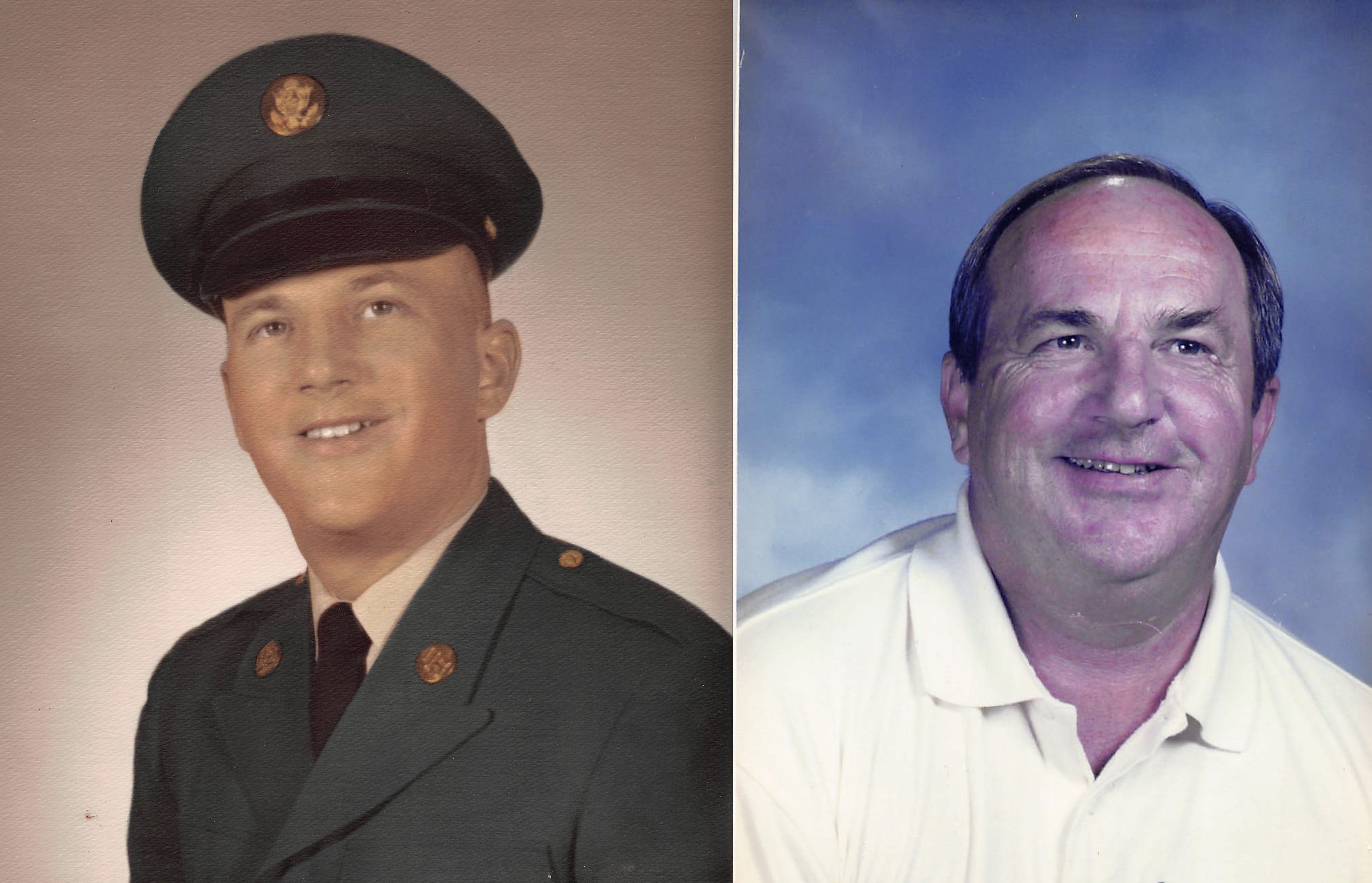 James W. Pierce, 78, a longtime Lowell resident, passed away on Friday, September 9, 2022 at his home in Pelham, NH. Surrounded by his beloved family, his long and courageous battle with cancer finally ended. He was the beloved husband of Carol A. (McAnespie) Pierce with whom he celebrated their 48th wedding anniversary this past February.

A son of the late Richard N. Pierce and the late Helen (Moriarty) Pierce he was born in Lowell and was raised and educated in Lowell’s Shaughnessy Terrace neighborhood. After graduating from Lowell High School he served his country for the next four years in the United States Army during the Korean War. After his honorable discharge from Korea, he returned home and started working for the school department as a custodian. He worked mostly at the Wang School, Lowell High School and the Rogers School, among others, over his 34 year career, retiring around 2010.

He loved trips to Foxwoods and Encore and he loved flea markets. He was a coin collector and an avid sports fan, especially our Boston teams. More than anything though, his family was his pride and joy, especially big Sunday dinners.

Besides his beloved wife, Carol, he is survived by his daughter, Kimberly A. Caron and her husband, Danny, of Pelham, NH and his grandchildren, Jacob and Ava Caron, both also of Pelham, NH, he is also survived by his sisters, Helen Quigley of Lowell, Winona Allen of Lowell and Maureen Couture of Lowell, his brother in law Peter McAnespie and Sandy Gamick both of Billerica and many nieces and nephews,  grandnieces and grandnephews and many other extended family and close friends.

The family would also like to extend their thanks to Dr Pai and her team at Tufts hospital along with the nurses at the infusion center at Tufts for all their support and compassion over the last 27 months.

At the request of the family and in lieu of flowers, please consider a memorial donation in his name to: Tufts MC Development Office, 800 Washington Street, #231 Boston, MA 02111 or Tufts Medical Center Donation Link

On Wednesday, September 14, 2022 you are invited to his calling hours from 9 until 11 a.m. at the MCDONOUGH FUNERAL HOME, 14 HIGHLAND STREET, LOWELL 978-458-6816. His funeral service will immediately follow at 11 a.m. at the funeral home. A procession will follow for his burial at St. Mary Cemetery. Please find us on facebook or use this website to offer the family your condolences.