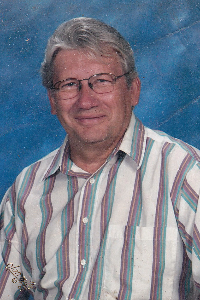 Born in Woonsocket, he was a son of the late Emilio and Grace (Desrochers) Arel. He had lived in Chepachet for 50 years.

He is survived by his wife, Cheryl Arel, his daughter, Susan Comtois and her partner Sue Robidoux of North Smithfield, his two stepsons: R. Bradley Barber of Raymond, NH and Joseph Irons of Lincoln, a granddaughter, Kaitlin Comtois, 4 step grandchildren and 5 step great grandchildren. He was the stepfather of the late Scott Barber.

A graveside committal service will be held Friday, September 9th at 11am in Acote’s Hills Cemetery, Chepachet.