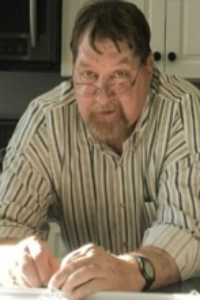 He was 64 years old. Tommy was raised and educated in Weymouth and spent several years in New Hampshire before returning to Weymouth. Tom enjoyed riding his Harley Davidson and attended many motorcycle rallies.

He is survived by his daughter, Cheryl Molloy-Emerson, son, Thomas Molloy and granddaughter, Lily Emerson. He was preceded in death by his daughter’s Kelly and Christina Molloy.

Loving son of Mary Molloy and the late Robert Molloy. He leaves his brothers Robert Molloy (AnneMarie Rowan) and Kenneth Molloy (Sherri Duggan), and sisters Patricia Doyle and Mary Ellen Molloy. He also leaves behind his aunt, Eleanor McPhee and many nieces and nephews.

Interment will be held privately at a later date.