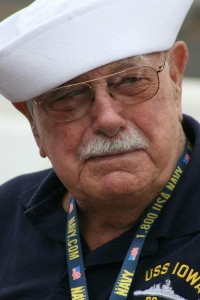 Ira Daniel Stone, AKA “Ike” passed away this week (8/17/22). He was 97 years old. He was a veteran of WW2, Husband & Father of 3 sons, grandfather to eight, and great grandfather to three. He served his military time in the US Navy aboard the US Iowa where he gained experience in telecom and electrical work. After his discharge from the Navy, he worked for Bell Telephone and later as an independent Telecom contractor. The company he started was Western Cable which worked primarily in Southern CA.
Family and friends are invited to Graveside Funeral Services with Military Honors to be held on Wednesday, August 31, 20222 at 12:30pm in Bakersfield National Cemetery, Arvin, CA.
Arrangements under the JOSEPH P. REARDON FUNERAL HOME & CREMATION SERVICE, Ventura, CA.