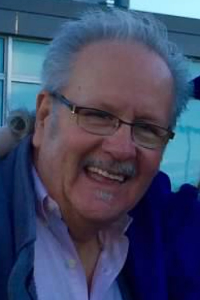 George E. Gordon, 69 of Acton, passed away peacefully on Sunday, June 26, 2022 after a long period of declining health at Lahey Clinic Medical Center in Burlington. He was the widower of the late Amy (Shoolman) Gordon who passed away in 2019.

He was born in Bethesda, MD on July 7, 1952 and was a son of the late Earle and the late Charlotte (Evans) Gordon. He was raised and educated in the Concord, NH area.

George was a gifted musician and loved playing the drums and later on learned to play the guitar. He devoted his life to music and was in many different blues bands throughout Massachusetts.

In addition to his wife, he was predeceased by his grandson the late Teddy Gordon; and his brother in law, the late Tim Shea.

At his request, services are held privately.