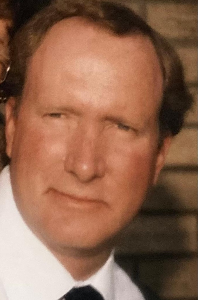 He was born July 18, 1949 in Anderson the son of Velmer and Vivian (DeLawter) Loy.
He served in the United States Army.

He was an auto mechanic for Weidner Chevrolet before retiring in 2005. He was a member of Meadowbrook Church of Christ, Daleville American Legion and loved racing.

He was preceded in death by his parents, his wife, Melinda (Hensley) Loy and a brother, Paul Loy.

Graveside service will be held at 2 p.m. on Monday, June 13, 2022 at East Maplewood Cemetery with Pastor Don Harsh of Meadowbrook Church of Christ officiating. Military graveside rites will be by Daleville American Legion.