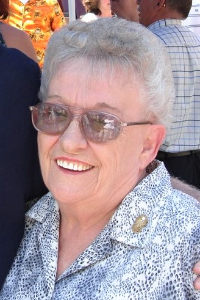 Private services will be held on Thursday May 19th followed by interment in Woodlawn Cemetery, Everett.