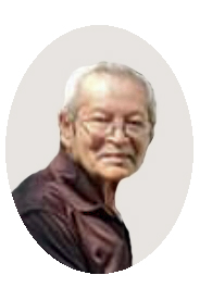 
Reinaldo Pagan Gonzalez, age 88, of Brockton, died on Thursday, December 9, 2021 at Brockton Hospital. He was the husband for 65 years of Maximiliana Pagan. Born, raised and educated in Jayuya, Puerto Rico, he was the son of the late Andres Pagan and Eusebia Gonzalez.

In 1992 he moved to Brockton, previously living in Boston. For many years he worked for Clyflex Bellows in South Boston. Reinaldo was a kind, quiet man who kept to himself. He enjoyed tending to his chickens and garden, playing his guitar and watching the Red Sox. He enjoyed reading western novels and watching old western movies.