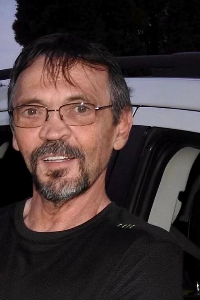 He was born on December 3,1958 in Elwood and was the son of Paul and Betty (Strand) Dyer. He was employed by Hurco Manufacturing as a collection specialist and had also worked as a caregiver. He attended Pendleton Christian Church.

Graveside services will be held on Wednesday, December 1, 2021 at 2 PM at East Maplewood Cemetery in Anderson officiated by Gabriel Ohmes.

Memorial contributions may be given to the American Cancer Society.