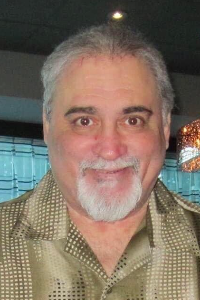 
Robert Sasso, Jr. passed away peacefully at the Courtyard Nursing Care Center on Tuesday November 16th. He was 68 years old. A life-long Medford resident, he was the son of the late Robert and Dolores (Puopolo) Sasso. Robert served in the United States Navy during the Vietnam era. After his honorable discharge, Robert enjoyed a long career with the former Somerville Lumber as a department manager. He was devoted to his family and enjoyed time with his daughters and grandchildren. In his spare time he looked forward to getting outdoors, spending time fishing and bird watching.

A graveside service will be conducted at Oak Grove Cemetery on Saturday morning, November 27th at 11 AM. Relatives and friends are respectfully invited to attend.