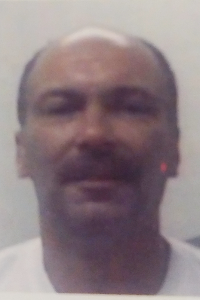 NEW BEDFORD… Edward M. Blouin, Jr, 61, passed away, Saturday, October 30, 2021, peacefully in his sleep after a brief illness at his home in New Bedford.
He was born in New Bedford a son of Edward M. Blouin, Sr., of Dartmouth and the late Shirley (Ray) Blouin and had lived most of his life in New Bedford.
Mr. Blouin was a manager at Sid Wainer and Son specialty produce in New Bedford for several years before he retired.
Survivors include his father; a son: Ryan Blouin of New Bedford; 3 brothers: Richard Blouin, Gary Blouin and the late Michael Blouin all of Dartmouth, 2 nieces: Nicole Blouin, and Sabrina Blouin.
There are no services scheduled at this time.