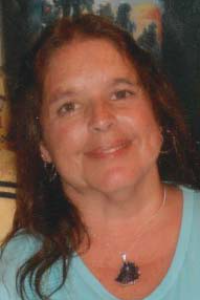 She was born on January 25, 1959 in Machias, Maine, the daughter of Robert and Patricia (Lynch) Benjamin and lived here since she was a child. She graduated from Bay Path Regional Technical Vocational High School in Charlton in 1978.

Mrs. Markiewicz first worked at Bates Shoe Company. She then was a homemaker while her children were growing up. She was a dietary aide at Hubbard Regional Hospital for a decade before she retired.

She belonged to Saint Joseph Basilica. She enjoyed sewing and crafts, excelled as a cook and loved flowers and her pets. “Nana’s” favorite times were spent with her 2 grandchildren.