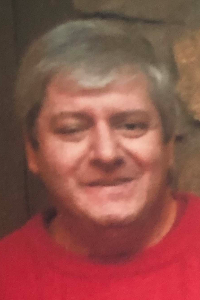 He was born in Webster on May 27, 1954, the son of Paul and Evelyn A. (Angelo) Belanger and lived here most of his life. He graduated from Bartlett High School and then completed college courses at Quinsigamond Community College in Worcester.

No funeral services are planned. Arrangements are under the direction of Scanlon Funeral Service, 38 East Main Street.