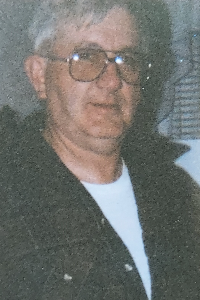 He worked several years with his father doing woodwork. He also worked for Chaplin Cadillac and Oldsmobile in Portland and Falmouth until he bought a service station in Hiram that he ran for several years. After he closed the garage he worked for Stacy's Burner Service in Denmark until he retired.

Delmar was predeceased by his parents, a brother Michael, and a sister Lois. He is survived by a brother Ron, sister-in-law Jan and niece Jordan all of Hiram. Also his aunt Caroline Walker of Bridgton and several nieces and nephews.

A private graveside service is planned. Poitras, Neal and York Funeral Home is respectfully handling the arrangements. Online condolences may be expressed at: www.mainefuneral.com.