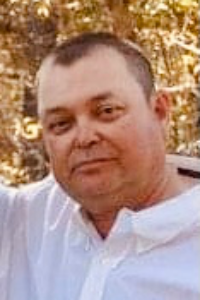 David Edward Keller, 63, of Fitzgerald passed away Friday, July 16, 2021, at Navicent Health in Macon. A memorial service will be held for Mr. Keller at 11:00 a.m. Friday, July 23, 2021, in the Chapel of. Bowen-Donaldson Home for Funerals with the Rev. Joseph L. Crumley officiating. Mr. Keller will be laid to rest at a later date.

Born April 3, 1958, in Saint Louis, Missouri, Mr. Keller was the son of the late Edward William Keller and Joycia Summers Keller. Before retiring, he was employed with the City of Tifton and was the previous groundskeeper at Abraham Baldwin Agricultural College. He was also a veteran of the United States Army.