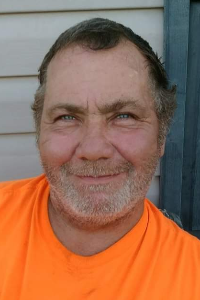 Memorial services will be held at a later date.

Mr. Keagle was born April 9, 1965, in Corning, New York to the late Leon Eldon Keagle, Sr. & Ruth Louise Morrie Keagle. He lived in the community most of his life and was a truck driver and a heavy equipment operator.