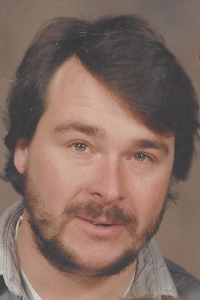 Gregory M. Unger, age 62, formerly of Attleboro and Mansfield, passed away peacefully on Wednesday, March 3, 2021 at the Tremont Rehabilitation & Skilled Care Center in Wareham. He was the beloved husband of Carol F. (Southern) Unger, to whom he was wed for thirty-one years.

Greg’s favorite times by far were those spent with his cherished family. His hobbies included camping, fishing, ice fishing and skating.

Relatives and friends are cordially invited to attend his graveside funeral service on Monday, March 8th at 1:00 P.M. at Saint Mary’s Cemetery, 1 Franklin St. in Mansfield.

Visiting hours are omitted and those wishing may remember Gregory with a donation in his memory made to the charity of one’s choice.