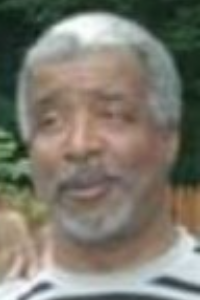 William D. Latson passed away suddenly at the Whidden Memorial Hospital on Wednesday, February 17th. He was 68. Born and raised in Roxbury, he was the son of the late Robert Latson and Jacqueline Gill. He was raised by his late grandmother Isabella Gill. He was also the husband of the late Debra (Gasbarro) Latson. A life-time car enthusiast, Bill enjoyed a long career in automobile sales. He worked with several dealerships in the Boston area and became sales manager for Sentry Lincoln in Medford, where he lived for several years before settling in Chelsea.

Billy was a quiet man with many interests. In addition to his love for cars, he enjoyed music, travelling, spending time at the beach, admiring trains and riding his bike. He enjoyed his family and is remembered for his spiritual connection.

Funeral services will be held privately.