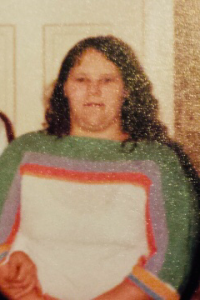 Born June 9, 1967 in Tifton, Ms. McGill was the daughter of the late Hubert Edward Kennedy and Joyce Mea Devine Kennedy. She was also preceded in death by two brothers and one sister. She was a homemaker.