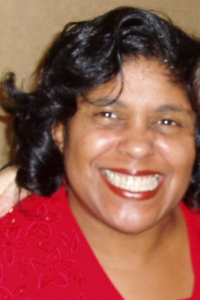 Gail attended and graduate from U. Mass Amherst after H.S. Her passion was music and sang with The Black Catholic Choir. Gail was well traveled and had the opportunity to swim in The Dead Sea and stand on The Great Wall of China. Her favorite place to visit was Paris. She was a Christian and loved The Lord Jesus Christ.

Funeral services will be held in Spring 2021.