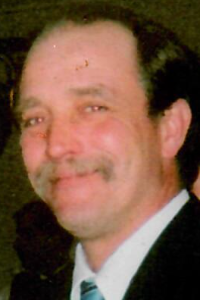 Ronnie L. Hamilton Jr., a lifelong resident of Charlestown, entered into eternal life on Monday, February 15, 2021 at Beth Israel Deaconess Medical Center in Boston. He was 61 years of age.

Ronnie was born in Chelsea on August 30, 1959, a son of Ronnie L. Hamilton and the late Mary L. Doenges. He grew up in Charlestown where he was educated in the Boston Public School system and graduated from Charlestown High School in 1977. Ronnie enlisted into the United States Coast Guard on February 12, 1979 and served his country faithfully and with honor. He was honorably discharged on January 15, 1981 with the rank of Seaman. Ronnie worked as a cook for several local restaurants and volunteered his time and cooking abilities at the Pine Street Inn in Boston for several years.

Ronnie's Funeral Services and burial will be private.