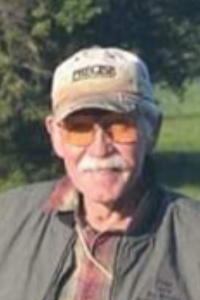 Hans William Borgmann, age 78, of Chase City, Virginia, formerly of Pennsylvania, passed away on Friday, February 12, 2021. He was born on May 8, 1942 in Philadelphia, Pennsylvania.

He was preceded in death by his wife and the mother of his two sons, Diane Elizabeth Borgmann.

He was a United States Air Force Veteran. He was a member of the International Union of Operating Engineers Local 542 in Pennsylvania. Hans was also a member of Easter’s Hunt Club, the English Setters Club, and the local Beekeeper’s Club. He was an avid hunter and outdoorsman; he loved to train bird dogs, especially Brittany Spaniels.

A memorial service will be held in Hartboro, Pennsylvania at a later date.