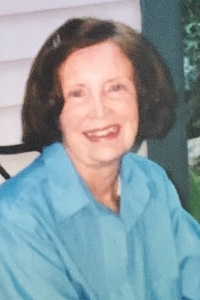 
KEARNS, DORIS age 90 of South Boston passed away peacefully on Wednesday, February 3, 2021 surrounded by her family.

Dearest friends of Doris’ were Helen O’Neil and Nancy Copithorne.

Doris was survived by many other great nieces and nephews.

Visiting hours will be held on Monday, February 8th at the Casper Funeral Home located at 187 Dorchester Street in Boston from 9 – 10:30am. Interment services will be private.