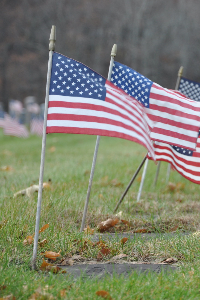 
John H. Joppas Jr., 71, of Worcester died peacefully on January 28, 2021 in UMass Memorial Medical Center – University Campus with his daughter by his side.

John grew up in Worcester, one of 10 children and he is predeceased by his parents Florina (Wilson) Joppas and John H. Joppas Sr.; a sister, Julie McAdam and a brother, Randolph Joppas.

He is survived by a daughter, Tina Kapulka and her husband, Richard of Auburn; two grandchildren, Matthew Kapulka of Chelsea and Madison Kapulka of Auburn; 7 siblings Linda Konisky, Karl and his wife, Robin, William and his wife, Ann, Karen Stepien, Gary Joppas and his wife, Donna, Deborah Grebel, Timothy Joppas; a brother-in-law, James McAdam; many nieces and nephews and his beloved cat, Chloe.

John served in the United States Army and is a veteran of the Vietnam War where he received the National Defense Service Medal, the Vietnam Service Medal and the Vietnam Campaign Medal. He was a hardworking, dedicated employee at Rand Whitney for 45 years.