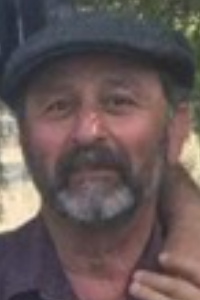 The eldest of three, Nikolaos “Nick” Ioannidis was born in Katerini, Greece.
When he was 12, he came to America by way of Ellis island and his family settled in Providence, RI. He served as a corpsman in the U.S. Navy, during which he was naturalized. He completed schooling to become a mechanical contractor, which began his life-long career in the field. Nick met his wife Helen during a trip to California where they married, started a business and celebrated 33 wonderful years together. Nick joined the Lord on January 24th , 2021, after battling cancer. He is survived by his wife Helen, daughter Allyson, three sons Alexandros, Georgios and Anastasios, and two grandchildren Jackson and Miles. Per the family’s wishes, private services will be held.
Arrangements are under the direction of the JOSEPH P. REARDON FUNERAL HOME & CREMATION SERVICE, Ventura.