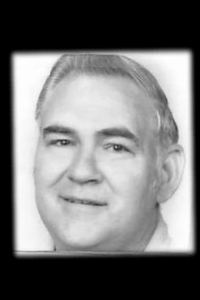 Auburn – Edward H. Bertel Jr., 90, of a longtime resident of Auburn died peacefully in his home with his family by his side on Friday, January 29, 2021.

Edward was born in Worcester, son of the late Edward and Mary Bertel and proudly served in the United States Army during the Korean War as a 1st Class Sergeant.

Mr. Bertel worked for 28 years at Sjogren Tool and Die Company and then worked another 10 years for D & S Manufacturing Company before retiring in 1995. He was a longtime member of Saint Joseph’s Church in Auburn.

The family would like to extend a heartfelt thank you to JHC Hospice of the Jewish Healthcare for the exceptional care and love that was shown to Edward during his final days.