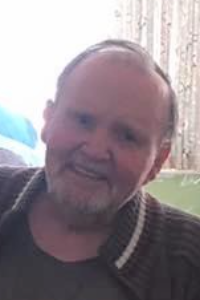 John S. James Jr., a resident of Lowell and formerly of Weare, New Hampshire, Malden and Everett, entered into eternal life on Monday, January 18, 2021 at Lowell General Hospital in Lowell. He was 84 years of age

John was born in Boston on March 16, 1936, a son of the late John S. James and Bertha (MacFayden) James. He grew up in Everett where he was educated and graduated from high school. John entered into the United States Army on October 13, 1953 and served his country with honor and courage during the Korean Conflict. He was honorably discharged on October 12, 1956 with the rank of Specialist 3. He worked for Stop and Shop Stores in the the North End for over 30 years and was a retired member of the Bakers and Confectionary Union. John enjoyed gardening in his spare time.

John's Funeral Services and burial at the Veterans Administration National Cemetery in Bourne will be private.