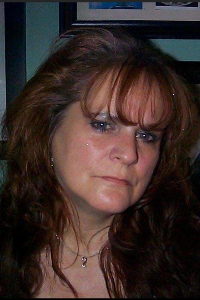 Limerick - Linda L. French, 60, of Limerick passed away on January 11, 2021 at her home with her husband by her side. She was born in Portland on September 6, 1960 a daughter of Robert and Diane (LaFrance) Pinkham of Cornish.

Linda was a devoted mother, wife, sister and aunt. She loved horses, dogs, long rides, and most of all sewing. She will be greatly missed by all who knew and loved her.

Services will be held at a later date. Arrangements respectfully handled by Poitras, Neal and York Funeral Home. Online condolences may be expressed at: www.mainefuneral.com