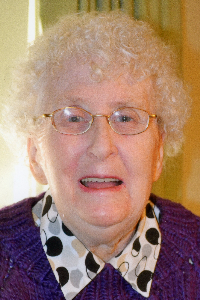 Joan was a bookkeeper for Copley & Fradin Distributors for many years.

She retired on Crystal Lake enjoying boat rides, sitting on the pier with family and friends. Joan was an avid New England sports fan, cheering on the Bruins, Red Sox, and Patriots. She was a loving mother, mother-in-law, grandmother, and great-grandmother.

Joan was a member of the Gilmanton Community Church. She loved Pastor Chris and her church family.

A private family memorial service will be held at the Gilmanton Community Church Saturday, January 23, 2021.
Burial will be private at the Rhode Island Memorial Veterans Cemetery in Exeter, RI.

For those who wish, the family suggests memorial contributions in Joan’s name be made to NH Humane Society, 1305 Meredith Center Road, PO Box 572, Laconia, NH 03247.