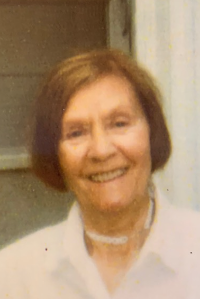 She graduated from Fryeburg Academy in 1943 and the Maine Eye and Ear Infirmary in 1947. Mom was a nurse her entire life. She married Dana Edward Cook in 1953, and raised three boys, Philip Dana Cook, Edward Brian Cook (deceased 1994) and Timothy Wilfred Cook. Philis was blessed with four granddaughters and eleven great grandchildren.

Later married to James R. Seward in 1970 and later lived in Portland quietly by herself.

A celebration for Mom will be held in the summer of 2021.