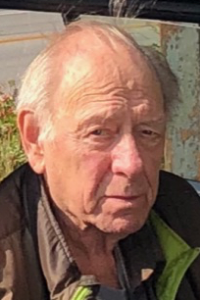 Peter was a graduate of Wellesley High School class of 1959 and a well known general contractor in the Wellesley area for over 60 years.

Expressions of sympathy may be made in Peter’s memory to the Massachusetts General Hospital, MGH Heart Center, 125 Nashua St., Suite 540, Boston, MA 02114-1101 or giving.massgeneral.org.