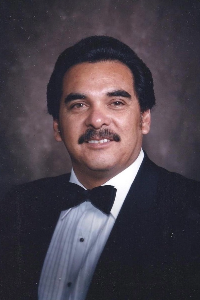 Ygnacio Richard Zaragoza of Ventura, Ca, passed away on Monday November 30th in Ventura, California. Richard was born to Frank and Sophie Zaragoza in 1940. A life long resident of Ventura, he was a proud graduate of Ventura High school in 1958. He was a member of the Elks lodge, #1430 serving as an officer and Exalted Ruler. With a life of service to the community, thru the Elks lodge, he also found time to coach various youth sports teams during his life.