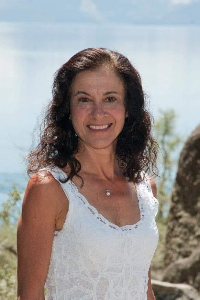 She received her Associated Degree from El Camino Community College, CA and had worked in Technical Support for MISDAR, Inc. She enjoyed many hobbies such as horticulture, fashion, camping, and had a love for outdoor activities, but her greatest love of all was her family.

Besides her husband, she is survived by her daughters; Daniele and Dianna Pantalena both of Ft. Lauderdale, FL, her siblings: Frank R D’Ordine Jr. and Robert F D’Ordine, both of North Providence RI, Rocco R D’Ordine of CA and Karen A Mack of Washington State and a step-daughter, Alana Fox of NY. She is also survived by many loving nieces and nephews.

Her funeral service was private. Her cremated remains will be spread at Loveland Path Colorado, 5-15-21