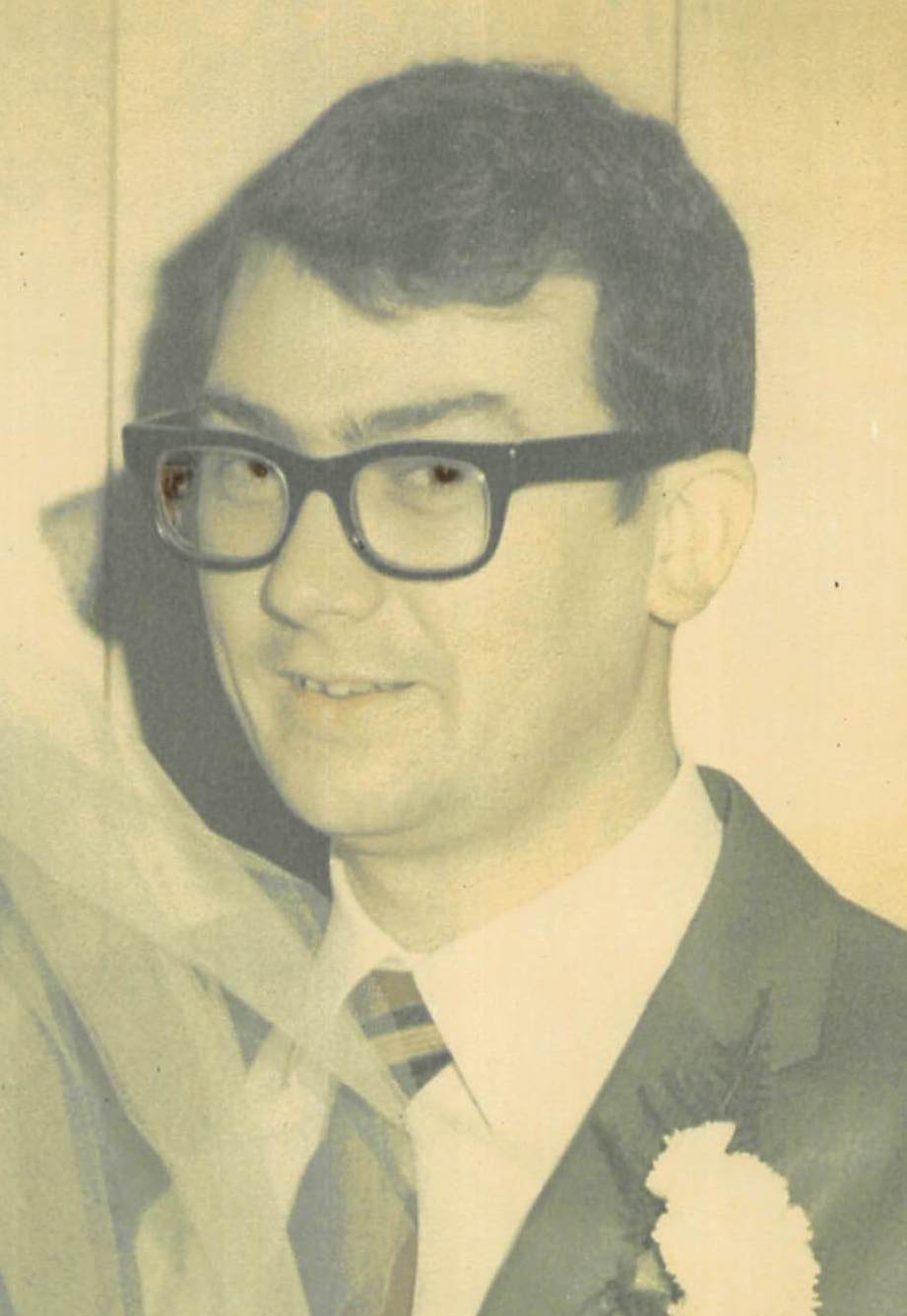 Ernest E. ‘Ernie’ Corbin, 80, of Ipswich, passed away on Thursday, November 19, 2020 at Palm Center Nursing Home in Chelmsford. He was the widower of the late Jean Ann (Skinner) Corbin who passed away in 2009 after 43 years of marriage.

He was born on July 27, 1940 in Portland, ME and was a son of the late Alphonse Corbin and the late Exerlia (LaChance) Corbin. He was raised in Portland, where he attended the area schools. He obtained a degree in banking from Williams College in Williamstown.

Mr. Corbin enlisted with the United States Army and served his country until his honorable discharge. He later moved to Boston for a short time, before relocating to Ipswich to raise his family.

Ernie enjoyed being a coach of many youth sports and booster for many schools. He was the former Vice President of First National Bank of Ipswich, member of the Auxiliary Police Department in Ipswich, and member of many veterans organizations.

He is survived by three children, his son, Andrew Corbin and his wife, Kim, and their four children of Lowell; as well as his son, Christopher; and his five children, of New Hampshire and his daughter, Laurie Ann.
Ernie was predeceased by his twelve siblings.

WHILE FOLLOWING SOCIAL DISTANCING GUIDELINES AND WEARING A MASK, ALL ARE WELCOME TO ATTEND HIS FUNERAL MASS ON TUESDAY, NOVEMBER 24, 2020 AT 10 A.M. AT OUR LADY OF HOPE PARISH, 1 PINESWAMP ROAD, IPSWICH, MA. PROCESSION WILL FOLLOW FOR BURIAL AT ROWLEY CEMETERY IN ROWLEY, MA.