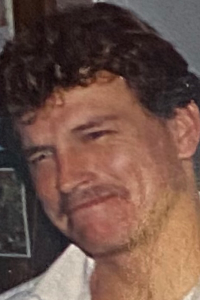 Daniel Thomas Layton 57 of Norton, MA died on October 31st, 2020 at Morton Hospital in Taunton, MA. He was in and out of the hospital for the past year due to health issues.

Dan was born in Exeter N.H. on June 10th, 1963. He was the son of the late Ruth (Wasson) Layton and the late Jessie A. Layton and Stepson to Cathleen (Thompkins) Layton. Dan grew up in Billerica and Westford, MA.

Dan was in the National Guard from 1985 to 1987. He was good with his hands as well as fixing cars. He was a landscaper by trade but also worked construction. Dan enjoyed the outdoors, playing pool and taking long walks everyday with his friends.

Daniel is survived by a daughter Mandi N. Hickey of Haverhill, MA a daughter Jackilyn M. (Layton) Jensen and her husband John Jensen, a son Thomas A. Layton of Townsend, MA, and a daughter Alexandra M. O'Neill of Plastow, NH.

Dan will be creamated and a Memorial Service will be held at a later date.

In lieu of flowers please make donations to The National Kidney Foundation nkfcares@kidney.org or 855.NKF.CARES9855.653.2273