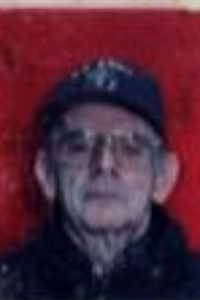 Edward A. DeMello, 79, of New Bedford, passed away on Sunday, November 8, 2020 at St. Luke's Hospital. He was the husband of Susan E. (Terry) DeMello. Mr. DeMello was born in Acushnet, son of the late Amos and Evelyn L. (Bentley) DeMello. A veteran of the Vietnam War he served his country in the U.S. Army. Prior to his retirement, he worked as a direct caretaker helping those with disabilities for the Commonwealth of Massachusetts. Following retirement, he worked as a driver for the New Bedford Council on Aging. He enjoyed playing BINGO.


He was the father of the late David DeMello and Tanya A. Patasini.