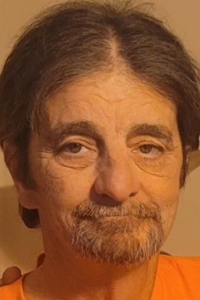 He was a heavy equipment operator many years and a member of the Union #103 Heavy Equipment Operators. He enjoyed riding his Harley and watching Nascar and football.

He was preceded in death by his parents Loye and Jewel Ann (Hughes) Ray.

Memorial service will be held on Saturday, November 7, 2020 at 11:00 a.m. at Rozelle-Johnson Funeral Service with Ned Clark officiating.

Visitation will be held from 9:30 a.m. until 11 a.m. Saturday before the service.

In lieu of flowers, memorial contributions may be made to Alzheimer's Association.