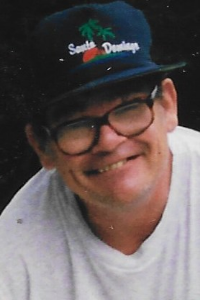 HYNES John D. Of West Roxbury and Roslindale, passed away on September 14, 2020. John was a longtime fixture on Centre St. as well as Roslindale Square. He could often be found holding court at Diane’s Bakery, and Anna’s Donuts. He enjoyed conversing with the Boston Firemen, whom he often visited at the station. John was a faithful parishioner of St. Theresa’s Church, West Roxbury.

A Funeral Mass will be held at St. Theresa’s Church West Roxbury on Wednesday, September 16th at 10am. Relatives and friends kindly invited. (Masks required, maximum church capacity 80 people due to Covid-19 regulations). Interment New Calvary Cemetery. In lieu of flowers donations may be made in John’s memory to Ethos, West Roxbury, or to Rogerson House, Roslindale.