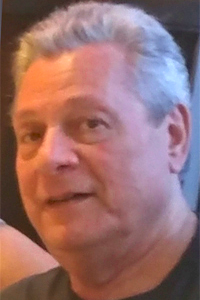 Stanley B. Uva, Jr. of Henderson, Nevada, formerly of Boston and Florida, passed away on Tuesday, September 1 at Summerlin Hospital of Las Vegas following a brief illness. He was the son of the late Stanley B. Uva, and the late Natalie Jean (Bartholomew) and her second husband Emilio "Arky" Avallone.

Stanley had a great life. He was a character who lived life in his very own way. At his family's request funeral services will be private.