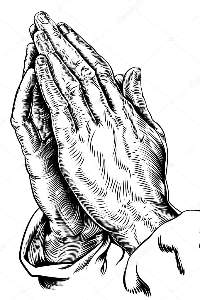 Jim lived in North Providence for 63 years, having previously lived in Washington DC. He served as a Sergeant in the Army during WWII as an instructor of radio operations.

he loved all sports especially the New England teams. He was a graduate of Rhode Island State College (now URI) and had a soft spot for that team as well. He was an avid golfer and a member of Wannamoisett Country Club for over 50 years and served as the club president from 2001-2003.

He is survived by his daughters: Patricia A Fecteau of Seekonk, MA, Monica M. Dansereau, Johnston, and his son, James W Turbitt, Jr. of Johnston, seven grandchildren and fourteen great grandchildren. He is predeceased by his sisters, Mary A. Bertoncini and Lillian C. Mahoney.

A Mass of Christian Burial will be held Thursday, September 3, 2020 at 9:30am in the Cathedral of Saints Peter & Paul, 30 Fenner Street, Providence. Burial will be private.

In lieu of flowers, donation in his memory may be made to Beacon Hospice, 1 Catamore Blvd., East Providence, RI 02914.