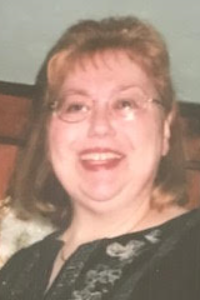 Born in Providence she was one of eleven children of the late William and Bernadette (Desroches) Messa .

She had lived in Cranston mostly all her life and excelled in nursing after receiving her nursing degree from Rhode Island College School of nursing and becoming the states youngest director of nursing at Briarcliffe Manor in Johnston. Her career continued as charge nurse at the Regan Unit at Eleanor Slater Hospital in Cranston where she retired. Her many interests include creative crafts, reading, internet studies, bingo, coin collecting and especially her collection of butterfly items.

A private memorial service will be held for the family at this time due to COVID restrictions. Donations to the HopeHospice of RI, 1085 North Main Street, Providence, RI 02905 in her memory would be appreciated.