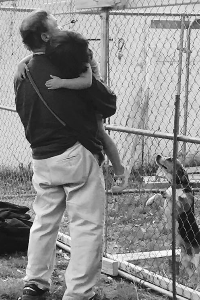 Frank James Garber III, age 75, of Ashland, Virginia passed away on Tuesday, August 18, 2020. He was born March 14, 1945 and was the son of the late Frank James Garber, Jr. and the late Dorothy Stone Garber Robinson.

Frank was an ordained deacon at Cosby Memorial Baptist Church in Richmond, VA and a current member of Cool Spring Baptist Church in Mechanicsville, VA. He was a commercial HVAC Sales Representative and a past president for ASHRAE - Richmond Chapter. He enjoyed breeding, hunting, and training Beagles. Frank’s family was his heartbeat and he was a very loving and involved grandfather.

A Celebration of Life will be held at Cool Spring Baptist Church in Mechanicsville, VA at a later date.