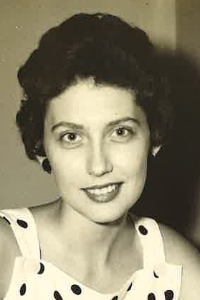 Mrs. Henderson was born May 15, 1939, in Irwin County, Georgia, to the late D.J. & Bessie Paulk Harper. She was a wife, mother and homemaker, with a close love for Jesus and her family. Mrs. Henderson was a member of Henderson Chapel Primitive Baptist Church. She graduated from Irwin County High School in 1957 where she played guard for the Irwin County Varsity basketball team. She enjoyed her love for gardening and it reflected in her beautiful yards.