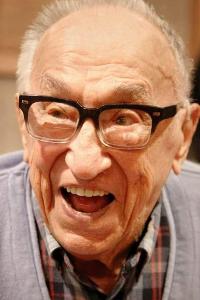 Anthony F. Pavidis, age 100, of Canton passed away January 24th at Wingate in Sharon. Born in Boston, he was raised in Canton and graduated from Canton High School. He was a proud Air Force Veteran of WW II. He worked for General Motors in Framingham as a Pipefitter Foreman before retiring. He was a member of the American Legion in Norwood and Canton, the VFW in Norwood and the Norwood Elks. Tony was an avid golfer and enjoyed playing at Ponkapoag Golf Club in Canton and was a caddie at a young age at Blue Hill Country Club in Canton.
Father of Richard A. Pavidis of W. Roxbury, Margaret A. Garner and her husband Wesley of Bellingham, and the late Donald F. Pavidis. Grandfather of Peggy Lee, Sarah, David, Aaron and Brian. Also survived by his loving companion Betty Brenton of Foxboro and 5 great grandchildren. He was predeceased by 5 sisters Rhoda, Blanche, Victoria, Mary and Wanda. Visiting hours at the Dockray & Thomas Funeral Home 455 Washington St. Canton Tuesday 4-7 pm. The visitation will conclude with a funeral service at 7 p.m. Air Force Veteran of WW II. In lieu of flowers, donations may be made to the Canton Veteran’s Service Department 801 Washington St. Canton, MA 02021.