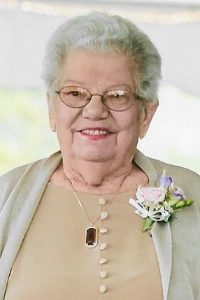 Herminia was born in Maunabo, Puerto Rico and moved to New York in 1946. She was a lifelong resident of New York City where she worked as a seamstress and raised a family as a widow. Later in life she moved to Boston to be closer to family.