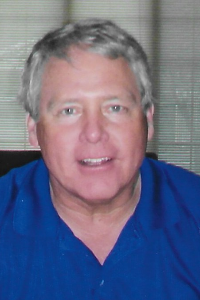 Peter was the retired President of Printsmith in Needham. He was a graduate of Wellesley High School, class of 1966 and Northeastern University. He was a former coach of Needham Wellesley Pop Warner Football and an avid Red Sox and Patriots Fan.