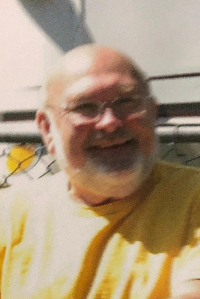 Robert “Bob” Charles Whynot passed away on Saturday December 28, 2019, at home after battling a short illness, surrounded by his loving family. He was 66 years old.

The funeral will be held from the A. J. Spadafora Funeral Home, 865 Main Street, Malden on Friday January 3rd at 9:00am followed by a Mass of Christian Burial in Sacred Hearts Church, 297 Main Street, Malden at 10:00am. Relatives and friends are respectfully invited to attend. Visiting hours will be held at the funeral home on Thursday from 4-8pm. Interment will be private.

In lieu of flowers donations in Bob’s memory may be made to Tufts Medical Center Oncology Dept., 800 Washington St., Boston, MA 02111.